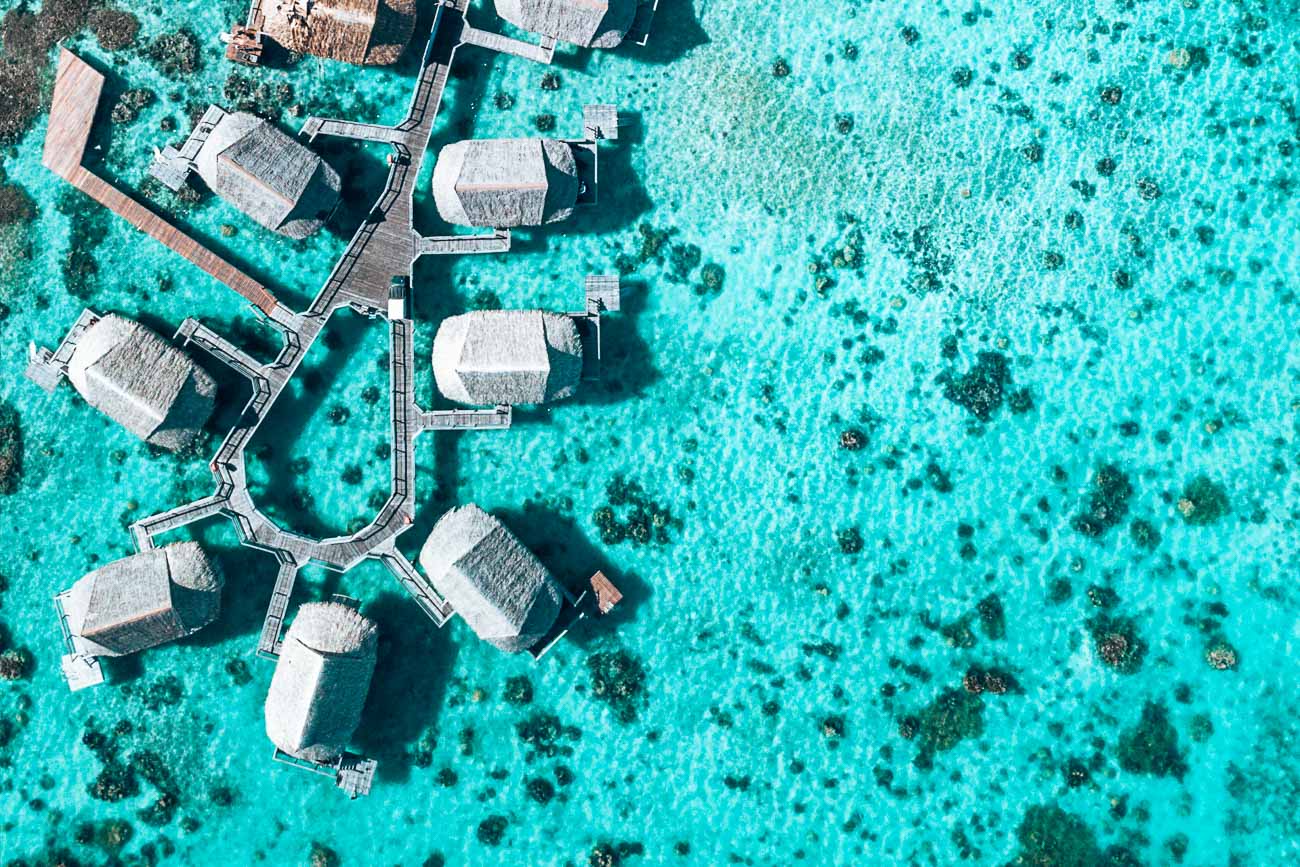 How we landed $700 round trip tickets to Tahiti

Booking travel can be a total fiasco, especially when prices are concerned. You just never know what you’re going to get. However, there are a few things you can do to get killer deals to amazing places in the world…the key being flexibility. Recently, we landed $700 roundtrip tickets to Tahiti. If you haven’t checked, these are upwards of $1500-$2500 depending on season normally. So how did we get those? It’s easy and we’re here to show you how you can brag about your next big trip.

1. Be flexible on dates

The number one thing to remember is flexibility with time. It is almost impossible to get the best flight deals to a specific place on specific dates. If you absolutely have to be somewhere on specific dates, just keep in mind that if you want a good deal, you may have to be flexible with the time on flights. Sometimes, the seemingly less desirable times offer a better discount.

As you can see in the image, even one day can make a huge difference. Saturday shows over $1000, whereas Sunday is just $591.

Max and I try as much as possible to let the flight deals decide when and where we go. It is incredible the deals you can get if you don’t have a specific schedule in mind. For instance, last year we got $250 roundtrip direct flights to Barcelona from Oakland. That was the best deal we’ll probably ever get, but it was thanks to our flexibility. We flew out on a Wednesday night and returned on Monday morning. Our flexibility allowed us to take advantage of a ticket that otherwise would have cost $800+. Similarly, we recently got $700 roundtrip direct flights to Tahiti from San Francisco. We depart on a Thursday night and return the following Wednesday. Because we did not have to be strict on dates or times, we were able to take advantage of an incredible deal. We let the deal decide for us.

2. Use a flight schedule aggregator like Google Flights to search for deals

It is really rare that I go straight to an airline to look for flights. There are SO many airlines in the world and their prices vary tremendously. A flight on United, for example, could cost you $1500 but an itinerary very similar to it could cost you half on another airline.  This happens all the time.  Therefore, I always start with google.com/flights if I am looking for tickets to a specific destination.

For example, I just did a search for a roundtrip ticket to Singapore from San Francisco in Economy and found the following prices:

It may not seem like much, but not only is Singapore Airlines a better carrier, but it’s also the better itinerary.

Google will show you all the flights ordered by price and you can go from there.  Sometimes, the flight deals will be direct through the airline.  Other times, the deal will take you to a third party like Kayak or Priceline to make the purchase.  Don’t worry, you still get airline miles when you book through a third party.

When I booked our trip to Tahiti, I went to Google flights after getting the email alert and checked which dates I could fly for that $700.  They were fairly few and far between but using Google, I was able to narrow down specific weeks.

3. Consider other airports around you

Do you live in a major city like NYC or San Francisco? In the bay area, for example, there are three major international airports that you can fly out of. Often, the prices vary quite a lot from airport to airport. The insane $250 ticket to Barcelona, for example, was out of Oakland. A similar flight out of SFO was $1200 on the same dates.

If you have easy access to other airports in the area, you can extend your search for flight deals to those airports to maximize the deals you can get.

In the case of Tahiti, our flight is out of LAX. While LA is a bit far to drive from SF, we grabbed two seats on a Delta flight using our points. Which leads me to my next point…

If you’ve managed to score a credit card bonus or are simply just spending your usual monthly spend on your credit cards, chances are you’re well on your way to a free flight. Credit card point transfers are a GREAT way to get a great flight deal.  The AmEx Platinum card offers some great transfer rates to airlines such as Singapore Airlines, British Airways, etc. You can take advantage of those transfers to book free flights on other airlines through their own points system.  For example, AmEx platinum allows you to transfer 1:1 points on many airlines.  Alternatively, cards like the Chase Sapphire Reserve offer excellent travel portals that you can book directly with your points or points and cash.  It’s worth checking out your credit card portals to see if they have any transfer deals or simply deals on their own booking portal.

Last but arguably the simplest and most effective way to get a deal is to sign up for flight alerts. There are tons of options here.  Scotts Cheap Flights offers amazing deals (how we got both the Tahiti and Barcelona trips). I’ve talked about Scotts Cheap Flights a lot in the past because they really are the quickest to send out a deal. There’s a free version and a paid version.  We upgraded to the paid (it’s super cheap) and it’s 100% worth it.

Google Flight Alerts are great to set if you have a specific date and place in mind.  Simply select your dates and preferred route and Google will send you an email with the price changes.  This is a very easy way to keep up to date to find the best price.

As you can see, there’s a number of ways you can get some great deals on flights. The last tip I will leave you with is if you see a good deal, don’t question it! Just book it!

As much as possible, flexibility will play a huge role in the types of deals you can get so our recommendation is to stay open minded to airlines and dates, set up some flight alerts and book your next trip! If you’re interested in more ways to become a travel badass, check out our free e-book! 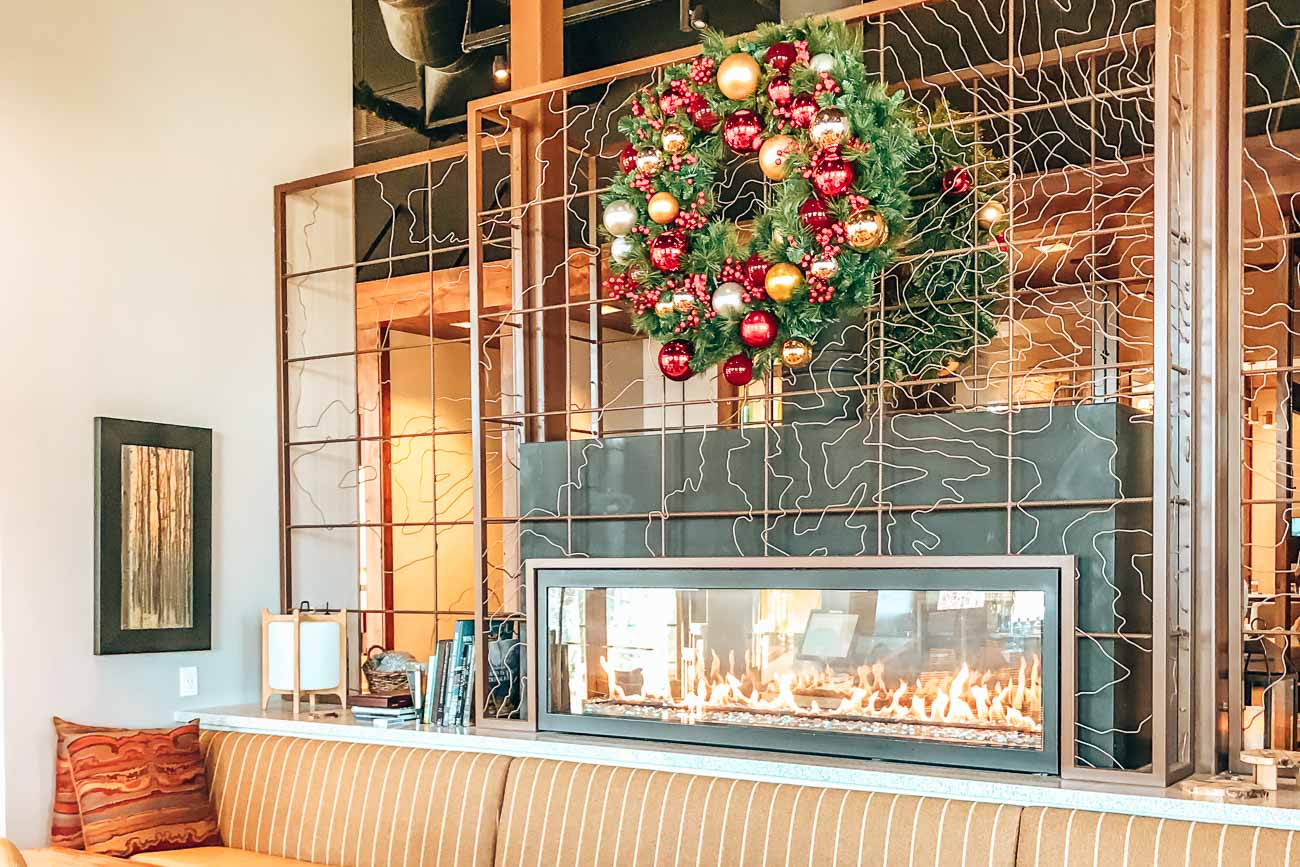 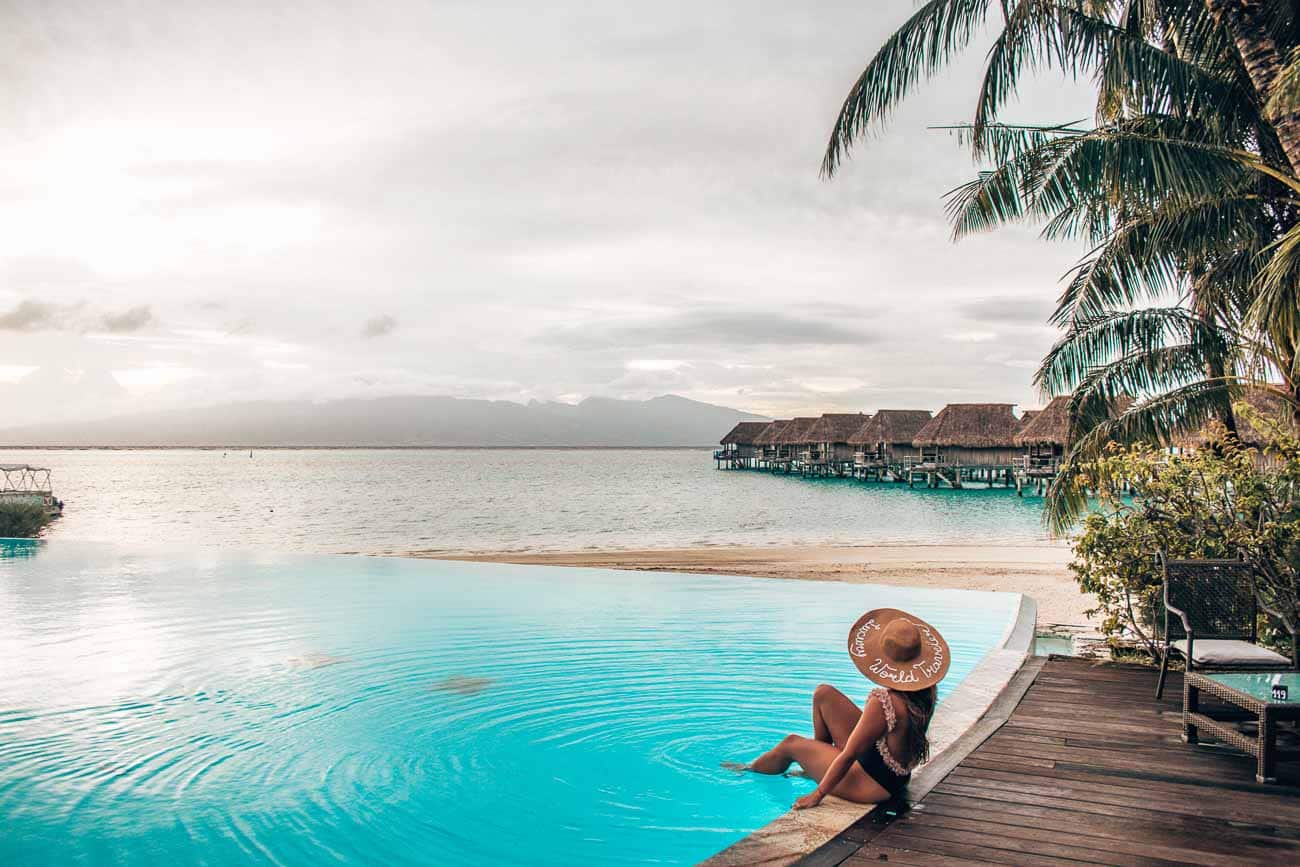